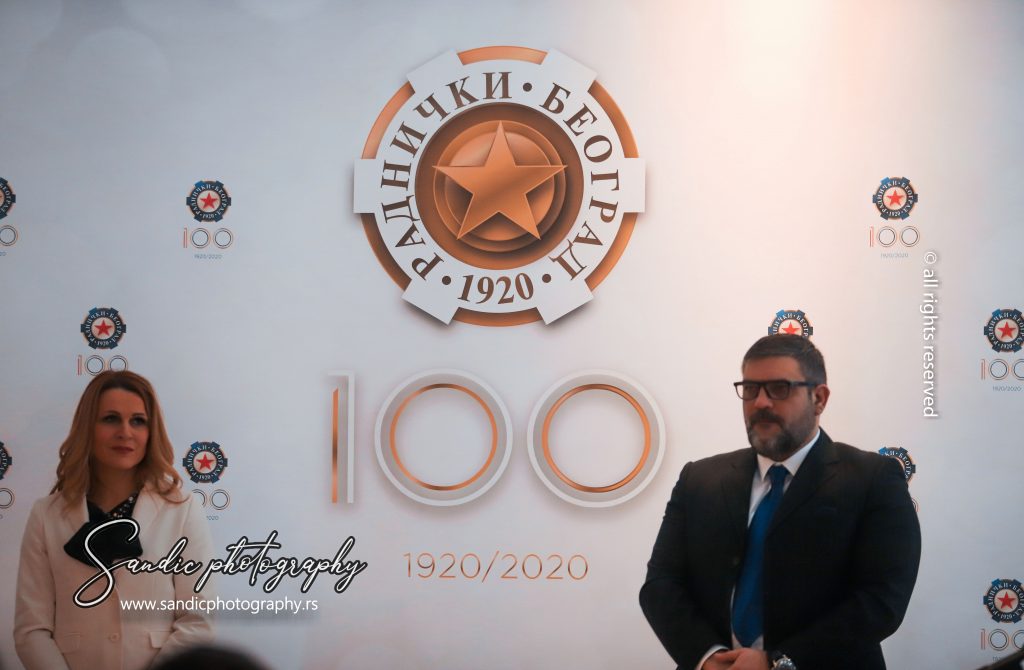 There are not many sports clubs that can boast of the fact that they are entering the second century of existence, which is a kind of feat for Radnički. Their journey was not easy, training conditions were often not ideal, but they managed to survive and remain the oldest sports club in Serbia.

Radnički was and remains a nursery from which the most successful coaches, players and sports workers came, among whom are Dušan Duda Ivković, Milan Vasojević, Ranko Žeravica, Bata Đordević, Alisa Marić..

The exhibition “Our First Century” was organized at the Museum of Yugoslavia, and the awards were given by the President of the Management Board of SD Radnički, Saša Jovićević, and the genaral secretary, Stanka Pejović.

Recognitions for the first century of existence, among others, were given to Dragana Pešić Belojević, Alisa Marić, Milorad Milatović, Miroljub Damjanović, Zaga Žeravica, Bratislav Bata Đorđević, Bora Cenić, David Kalinić and many others. The wish of prominent athletes, sports workers and members of SD Radnički is for the tradition to continue to live and for Radnički to set a high ladder for the coming generations.