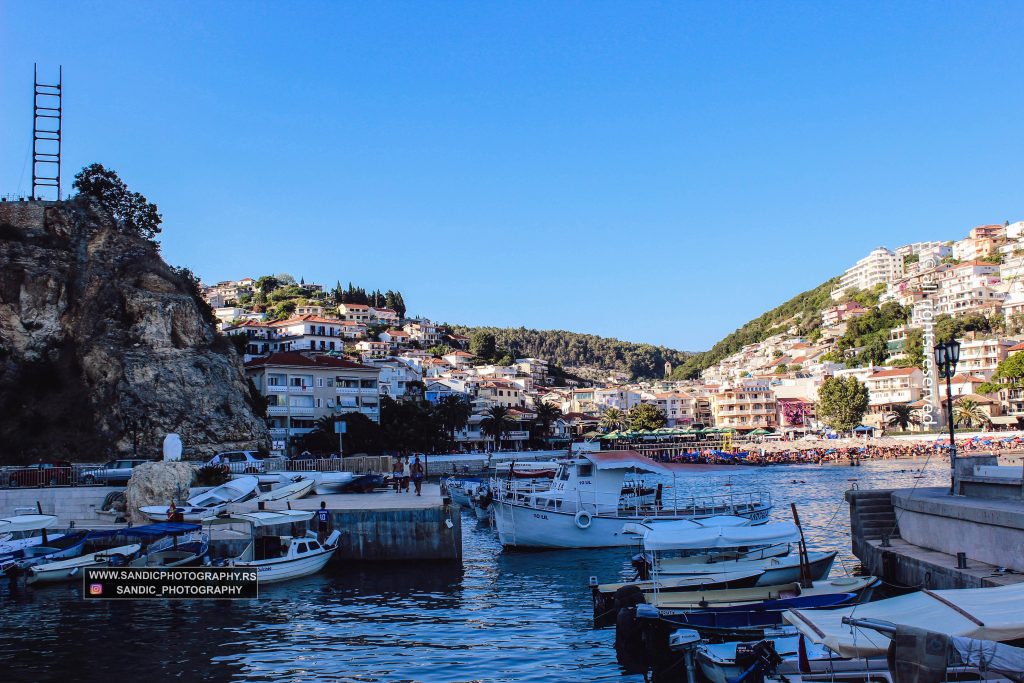 Ulcinj is one of the oldest towns on Adriatic coast. Its two-millennia long history guarantees it has many stories to tell.

As many other states, places or towns are recognizable for its historical events, famous individuals, fairy tales or stories, Ulcinj and people from Ulcinj are famous for various and especially pirate ones. Through the history, Ulcinj has been for many centuries a pirate nest. The town starting from the XIV century has began to be inhabited by the pirates from Malta, Tunis, and Algeria. The coastal part, from the present Ulcinj all the way to Kotor, was the pirate nest. The pirates, especially during the XVII and XVIII century, have represented fear on the sea.