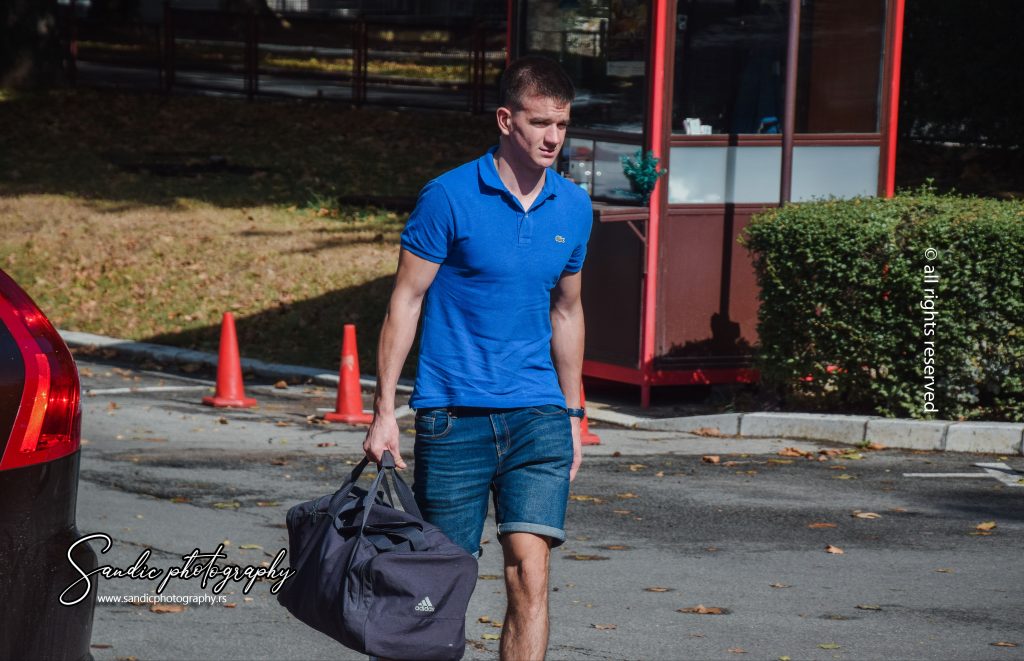 The young national team of Serbia U21 has started preparations for the qualifying matches against Poland in Gornji Milanovac (October 9) and Estonia away (October 13).

Coach Ilija Stolica invited younger players (2000 and younger) to the qualifying finish, in order to create a team for the next cycle, because after three consecutive participations in the finals of the continental championship, Serbia will not be an actor in the European Championship next year. Hungary and Slovenia.