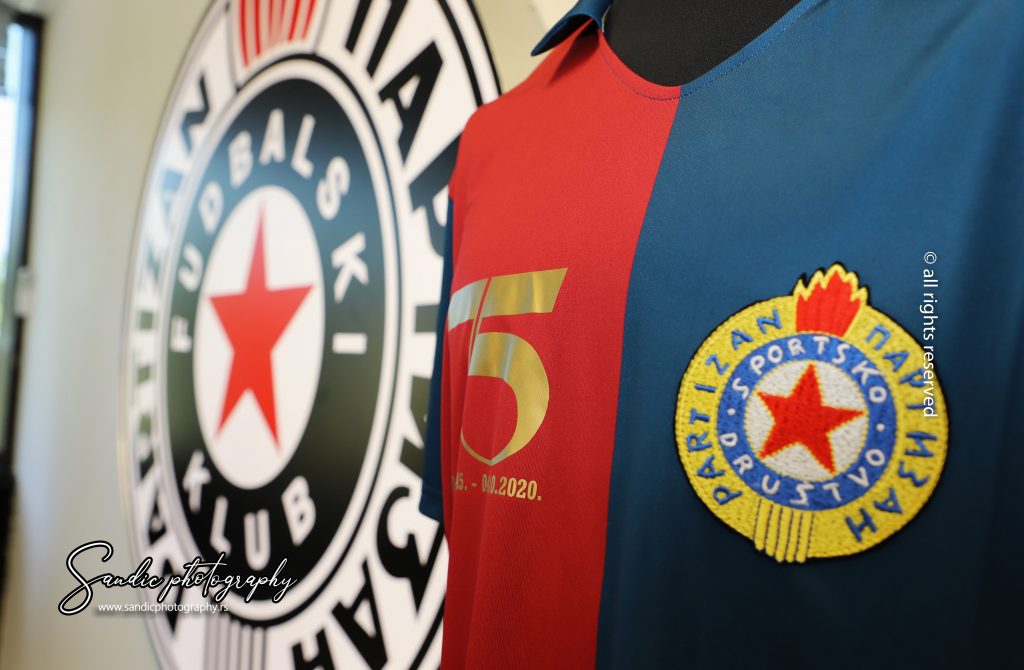 The ceremony was held in the premises of the Football Club at the stadium in Humska 1.

As it was announced, the guests were given gifts – a retro jersey from 1953, as well as the book by the author Miloš Šaranović: “Only one is Partizan”.
JSD Partizan is one of the largest sports clubs in the world, and according to the results, achievements and number of its top athletes during all these years, it is probably one of the most successful in the world.