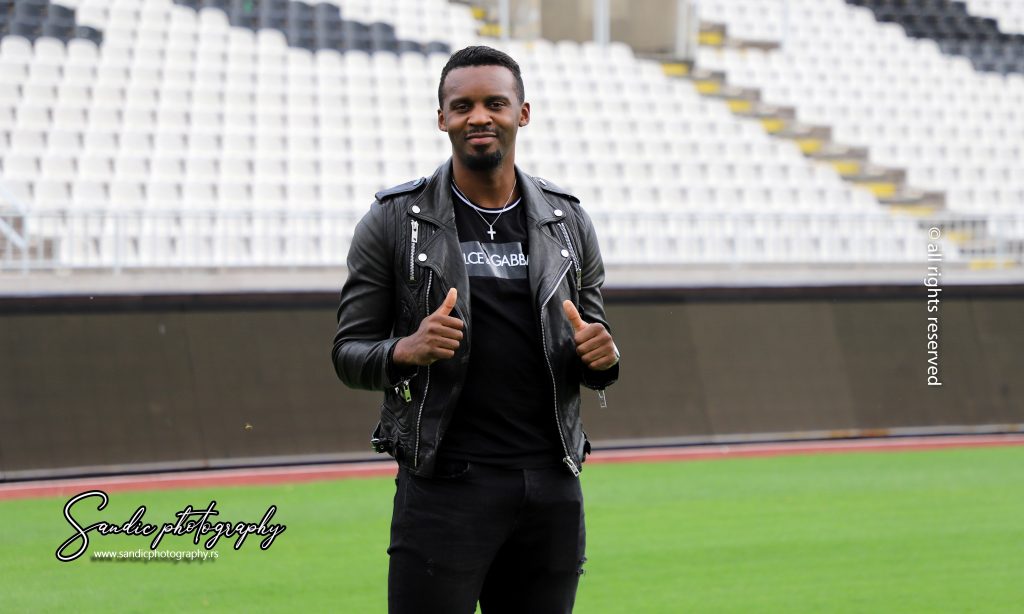 After signing the contract yesterday, the former Paris Saint-Germain player, Jean-Christophe Baybeck, was introduced to the media at a press conference where he answered numerous press questions. Baybek borrowed the number 9 jersey.

Baybek has been on loan in Troy, Valenciennes, Saint-Etienne and Pescara since 2012, after which he spent 2 seasons in Utrecht, the Netherlands, for which he recorded 41 appearances, 13 goals and 8 assists.