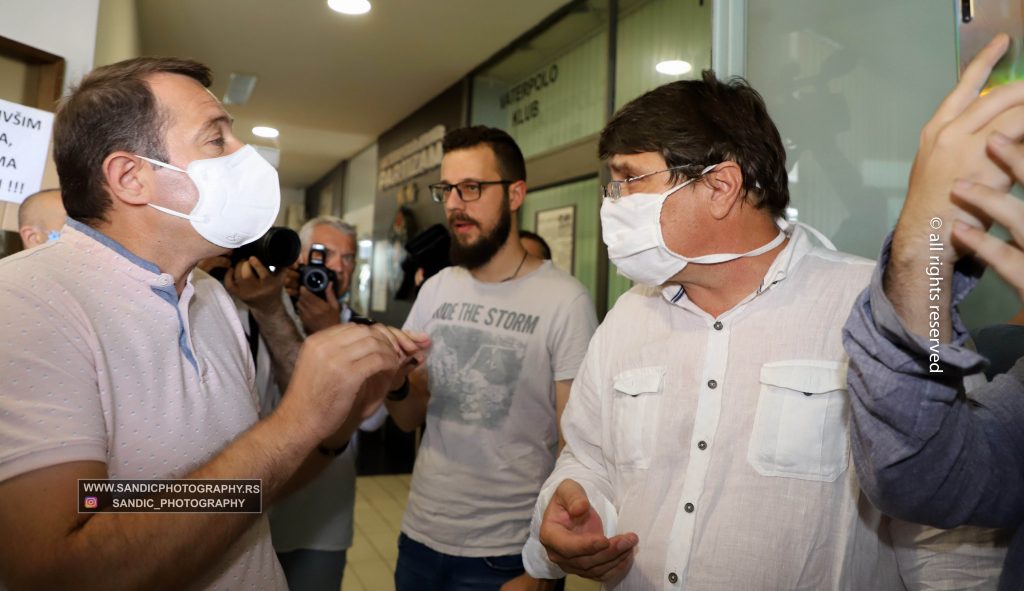 Whether VK Partizan exists today was the question we asked both of us.

“Yes, there is. The crisis is serious and deep,” was the firm answer of Tatiana Rakas, who came to the club in 2017, which, as she stated, was asked and begged by the former first man of the club, Aleksandar Šoštar, who was replaced To the assembly of the club in December last year, which was an introduction to the legal issues surrounding who actually manages the club.

A club that is in debt to the ceiling, which does not have money for fuel oil to heat water, a club that has been without 87 players since 2011, when it last won the title of European champion (well, there were arrivals, but they left are entire generations), which currently has barely 7 FIRST TEAM PLAYERS in operation and which, if the parents’ announcements come true, could be left without a single child in the younger categories from September!

Judge for yourself whether VK Partizan exists today …

Just when Mirko Bradajić started speaking and commenting on the letter of the club’s legend, led by world water polo ace Filip Filipović, dissatisfied parents, who were holding various banners in their hands, started hitting the shop window and the door of the room where the conference was held. “Management out!”, “We want change!”, They shouted, and then they asked Bradajić to let them into the hall, which happened later.