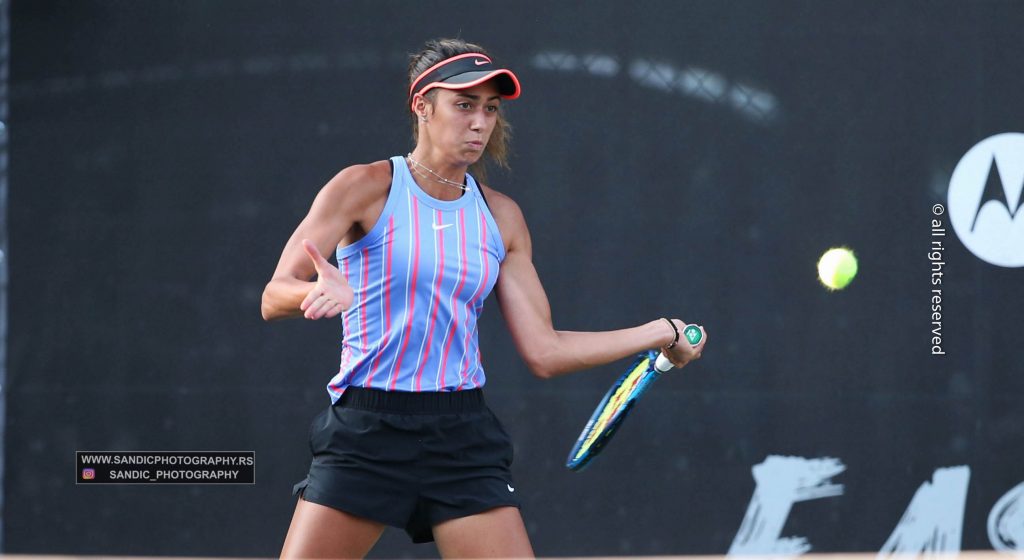 Easier than expected, Olga Danilović won the Eastern European Championship. She defeated Bojana Marinković 6:1, 6:0 in a clash between two Serbian women on the field of TC Olimp in Belgrade.

The match lasted 53 minutes, and Olga justified the role of the favorite. She is the 168th tennis player in the world, while Bojana occupies the 820th position on the WTA list.

From the beginning, Olga started violently and took the lead 5:0. Only then did Marinkovic win the first game. Still, it was all from her in this match.