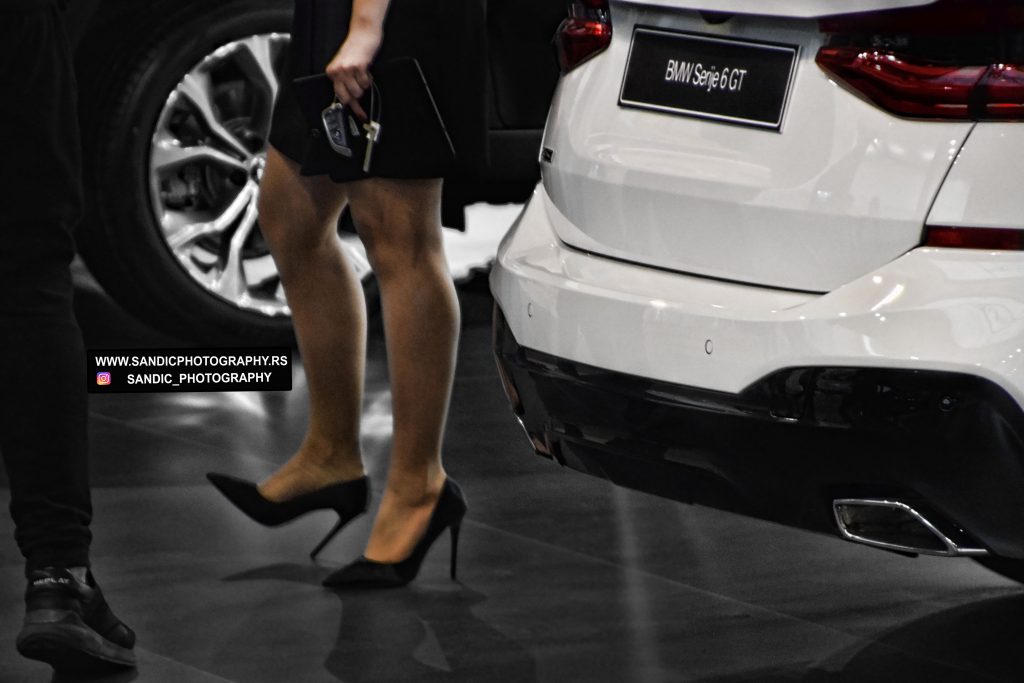 The competition for the title MISS, the most beautiful among the most beautiful hostesses, which, with its character, charm and, often, education and information, is enhanced by stands with exposed cars and motorcycles, but also the manifestation as a whole, for many it is neither a minor nor less important part of the overall atmosphere that follows. International Motor Show and the 13th International Motorcycle, Scooter, Quad and Equipment Show “Motopassion”

Bisenija Kazaković was chosen, for the second escort. Which the visitors could previously see next to a beautician called the BMW X4.

The first companion is Isidora Milosavljević, who adorns the stand of British Motors, and the winner of this year’s competition for the MISS 54. Belgrade car show and 13. Motopassion is Nevena Golubović, accompanied by one Peugeot 508, “the car of the year” for 2019 in the selection of the Association of Automobile Journalists of Serbia.