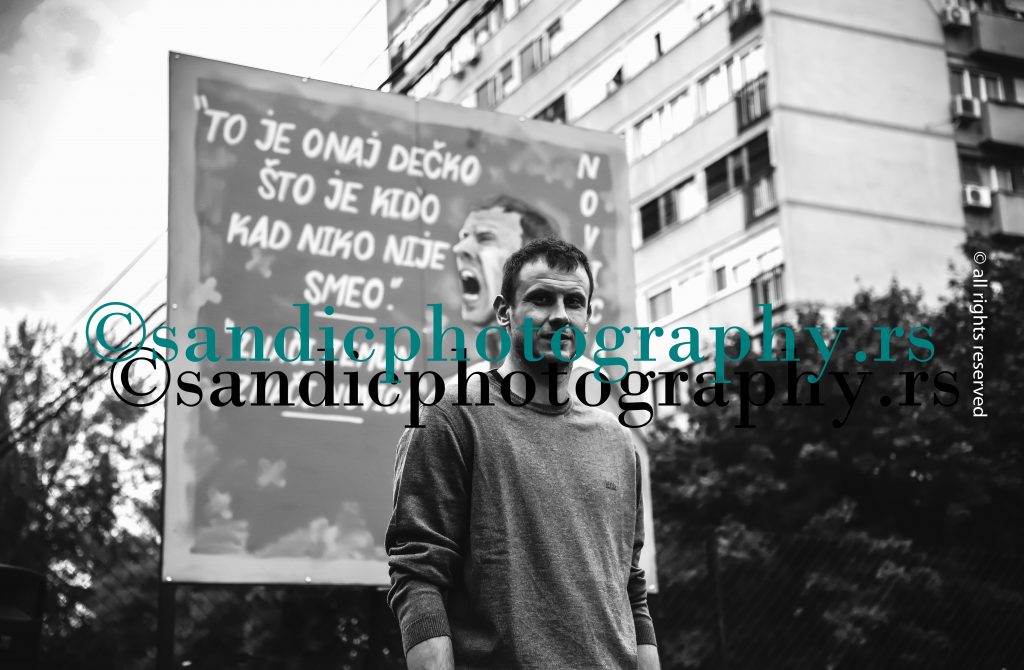 The celebrated Zemunac opened the 85th field in the action “One hundred fields for one game” on the Kej Oslobodjenja in his hometown, which now bears his name.

Rarely is any of our athletes so attached to the place where he grew up as Novica for Zemun. Rarely does anyone find it so fancy to be the personification of their place. Just as Moka is the original Dorcolac, and Bjelica is an ordinary guy from the blocks, so it would be strange if Velicković was from anywhere except Zemun.

Many Zemun residents came to the opening to honor their neighbor and friend. They even surprised him with a torchlight. Friends Kosta Perović, Nemanja Dangubić, Aleksandar Rašić, Ognjen Jaramaz also appeared … They know what Novica means to Zemun and how much the field with his name in that area means to him.