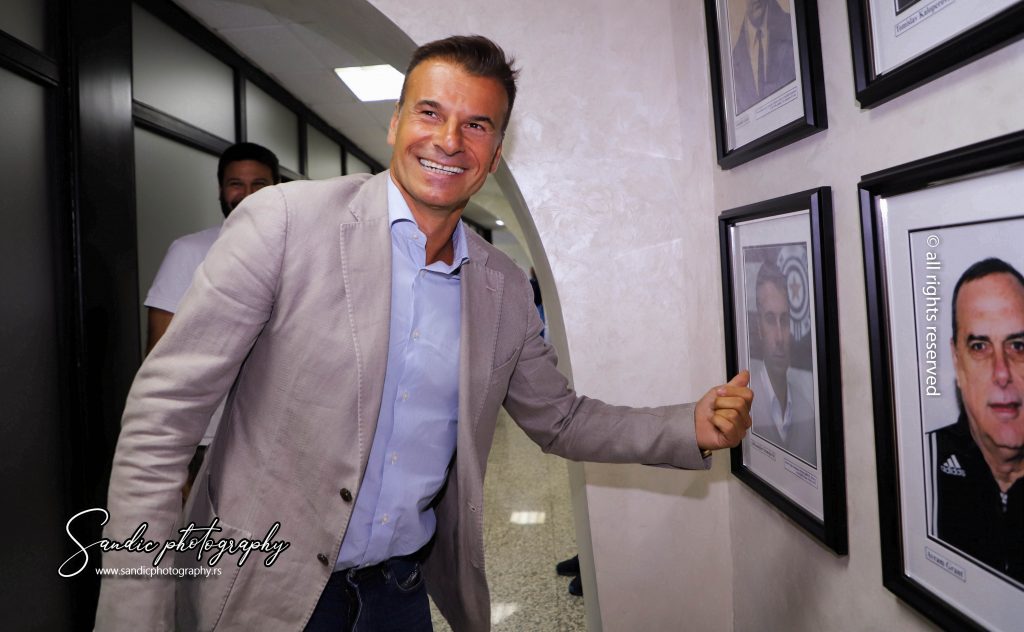 The returnee to the ranks of the black and whites did not hide that he literally jumped into the job unprepared and that he has yet to make a work plan regarding the selection of players.

Although he did not want to talk about the work of his predecessor, Stanojevic emphasized that black and whites must have a recognizable game that will not differ from game to game.

The returnee to the ranks of Partizan did not give a specific answer as to why he decided to return to Serbian football, although he had previously said that it was no longer an option.

He asked Partizan fans to be patient until December, when visible progress on the field can still be expected.