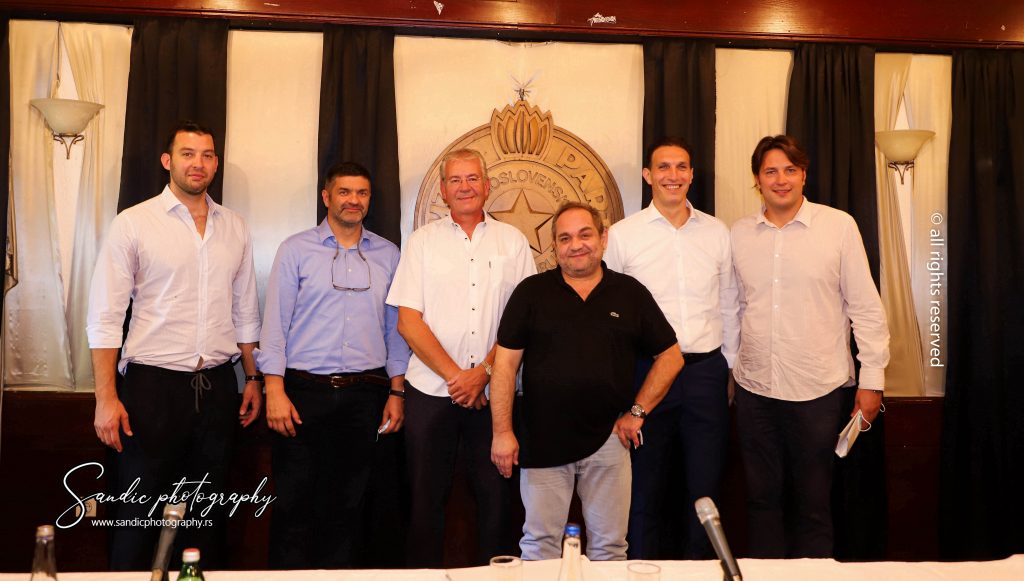 Former and current Partizan players, the Association of Players and Coaches and most members of the Assembly, dissatisfied with the work of the club’s management, demanded that an extraordinary Assembly be held.

This club assembly elected the legendary goalkeeper of the black and whites and the national team, Nikola Kuljača, for appointed director.

The president of the Assembly of the club will be Srdjan Mišković, and Slobodan Nikić, Srdjan Vidović and Miloš Golić are on the Supervisory Board.

Jovan Lazarević was elected as the President of the Management Board.