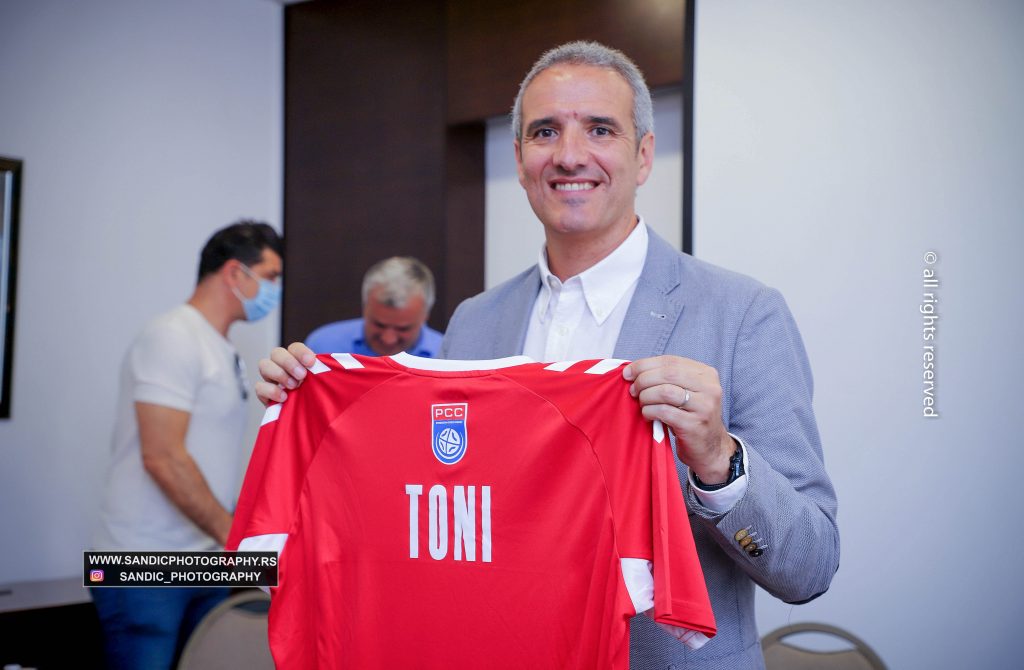 The new selector of the men’s national team of Serbia, Tony Gerona, was presented at a press conference in Belgrade.