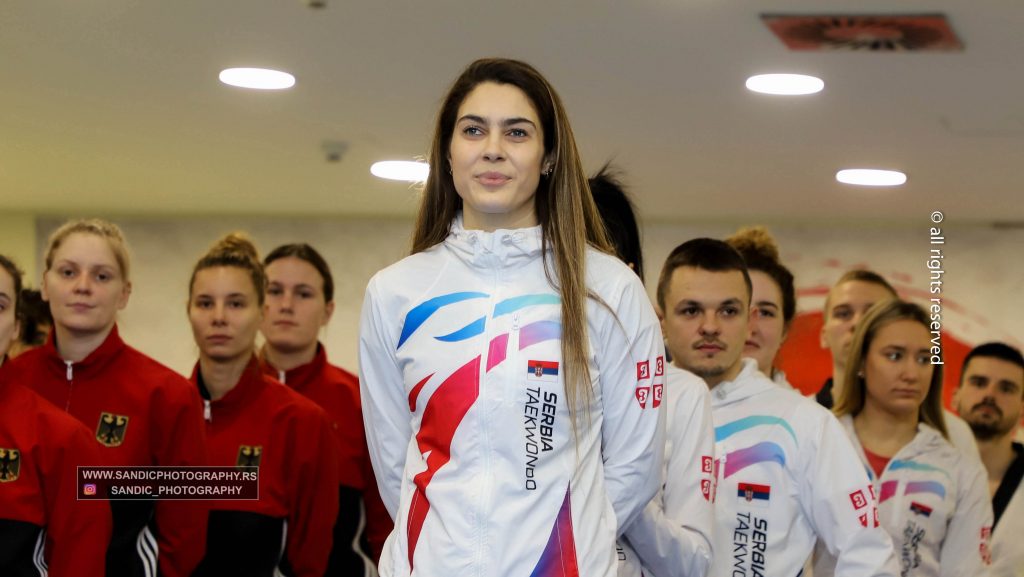 Teams from six European countries at a training camp organized by the Taekwondo Association of Serbia, and under the expert guidance of Dragan Jovic, the world’s best coach in the selection of the World Tekvondo Federation, are preparing for the largest planetary sports competition, the Tokyo Olympics.
Taekwondo players from Belgium, Germany, Cyprus, Bulgaria, Slovenia, Austria and the host of Serbia today, accompanied by Dejan Burcul, President of the TAS, also visited Bozidar Maljkovic, President of the Olympic Committee of Serbia.