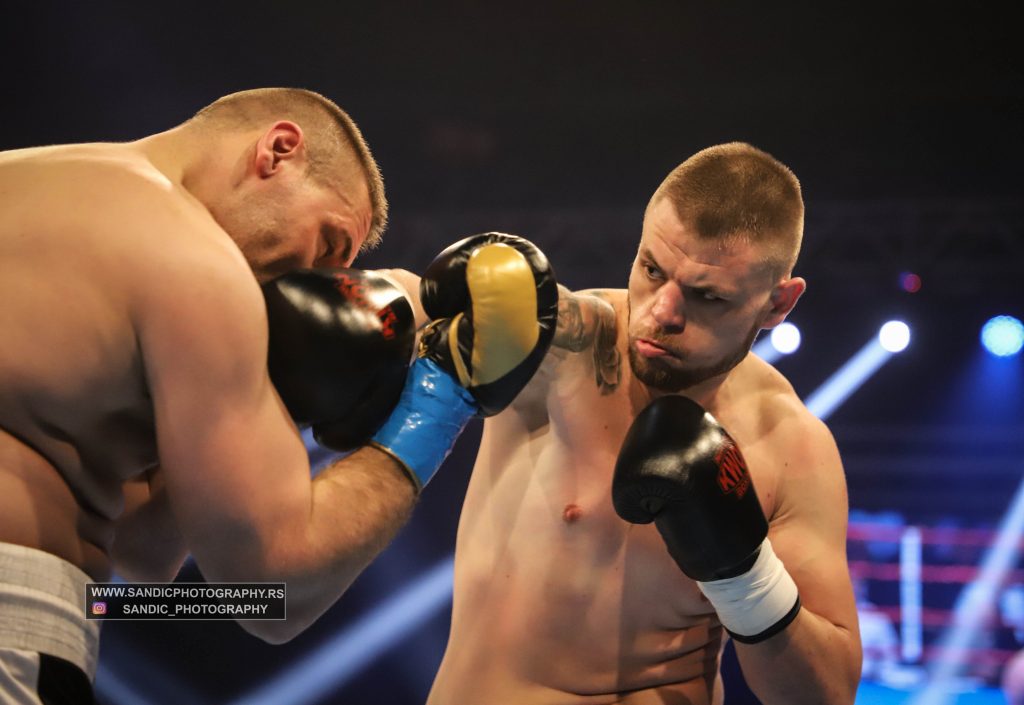 The organizer of this spectacle is the agency of Aleksandar Petkovic, a former German boxer who is originally from Teslic.

Delic has had 36 matches in his career and has suffered only three defeats.

After a five-month break, Veljko Raznatovic will also be in the ring.