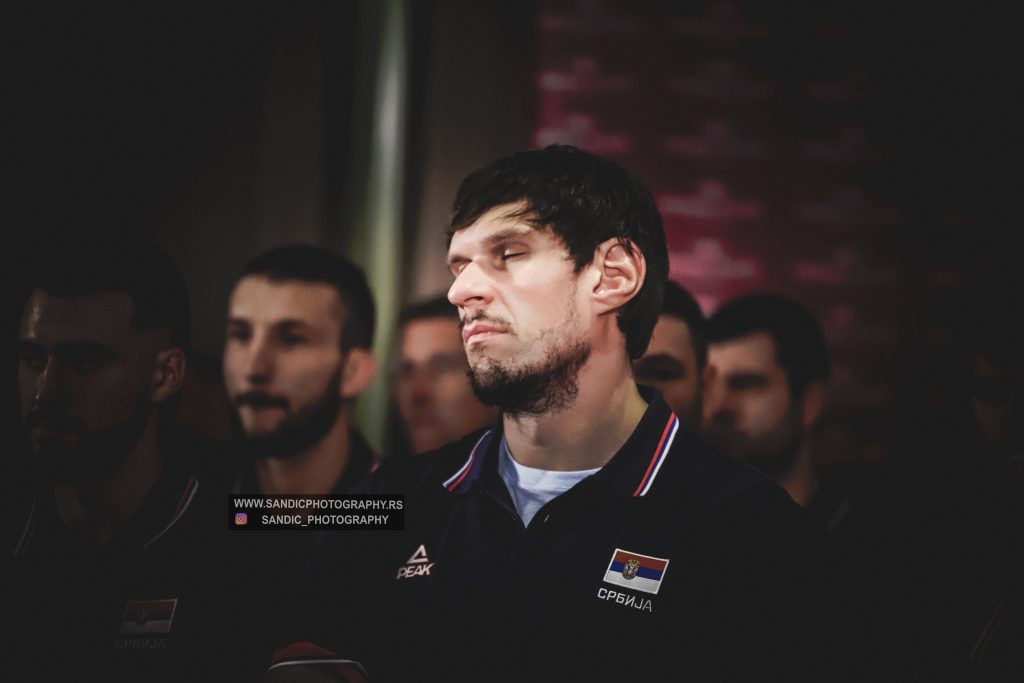 The team will be in Belgrade until July 21st, followed by a trip to Kopaonik, where basic and tactical preparations will be made for the next 15 days. There will be no NBA players until August 2, which, according to NBA regulations, can total 28 days in collective training.
“The preparations have been planned consistently with everything that awaits us. The players know what lies ahead for us in this long journey. I hope that the injuries will bypass us and that we will leave the strongest squad in China. Nobody on the team runs away from wanting to come home with a medal. It is our duty and the desire of all in the Sava. A competitive championship, there are a lot of teams that have risen, we have a big job ahead. “