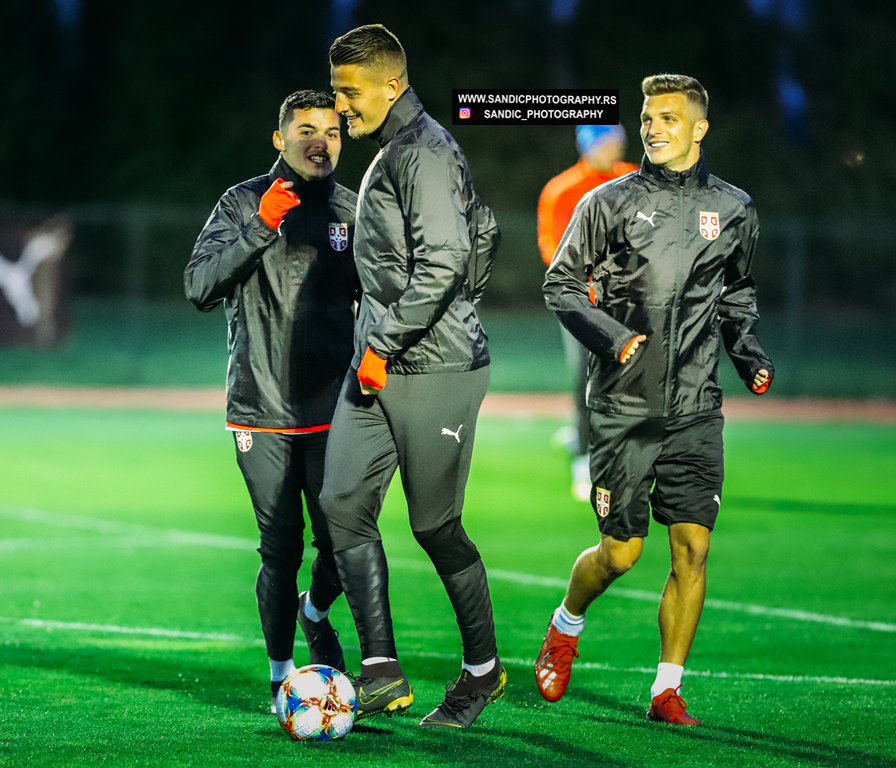 The national team of Serbia will start qualifying for the European Championship in 2020 on March 25 with a duel with Portugal.

Aleksandar Kolarov said that it was a negative thing that the national team did not play in the continental championship since 2000.

“It’s negative … From the generation of Sava Milosevic, I was a kid, I remember that, We had a really unsuccessful European qualification after that, we had problems out, but it was generally our fault, there is no particular pressure, pressure who is wearing a national team is always here. That’s part of our job, “Kolarov said.

In his words, much can depend on the duo with Germany who will play five days before Portugal.

“They have phenomenal players, the top in Europe, we will look for the wind in the back, this game can be a sword with two blades, we need to be good and ready and take advantage of the chances that will surely allow us.” If you lose and play well, we can with such representations.If you lose and play bad, you lose your confidence. A very important game on the psychological level, “said Kolarov.

He said his team would go to Wolfsburg.

“We are not going to lose, but I’m real, we will play against the Germans on the side. We will miss four or five players who represent the national team. We will go to victory and we will see if that will be possible,” the team captain said.

Then the match with Portugal will be led by Cristiano Ronaldo.

“There is no big wisdom here, you’ve seen against Athletic that he made up the first two goals. He and Messi are players who are born once in 100 years.” “There are no special tactics, but only to play collectively, as little space as possible Such players are most difficult to keep, “Kolarov said.

The match against Germany will be played on March 20 in Wolfsburg, while the match with Portugal is scheduled five days later in Lisbon.