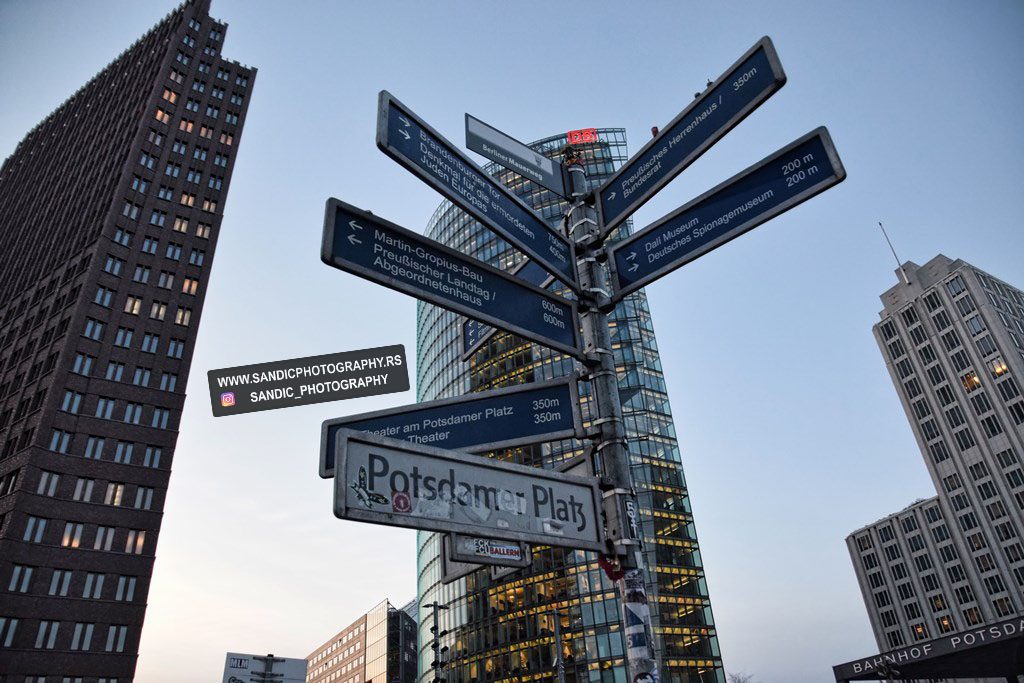 The city that was divided by the Wall by 1989, not by any means, but the wall that separated two cultures – eastern under the influence of the Soviet and western influenced by the United States, Britain and France, a city that after the Second World War suffered severe destruction and the so-called “Time zero”, today is the second largest city in the EU and one of the most visited cities in Europe.

The Berlin Wall (German Berliner Mauer) was built in 1961, separating the city of Berlin divided between two states: capitalist West Germany and the socialist East Germany. It was over 155 km long, and it was supposed to stop the departure of workers and prevent the escape of political opponents. The wall was demolished in 1989 and its pieces are sold as souvenirs.