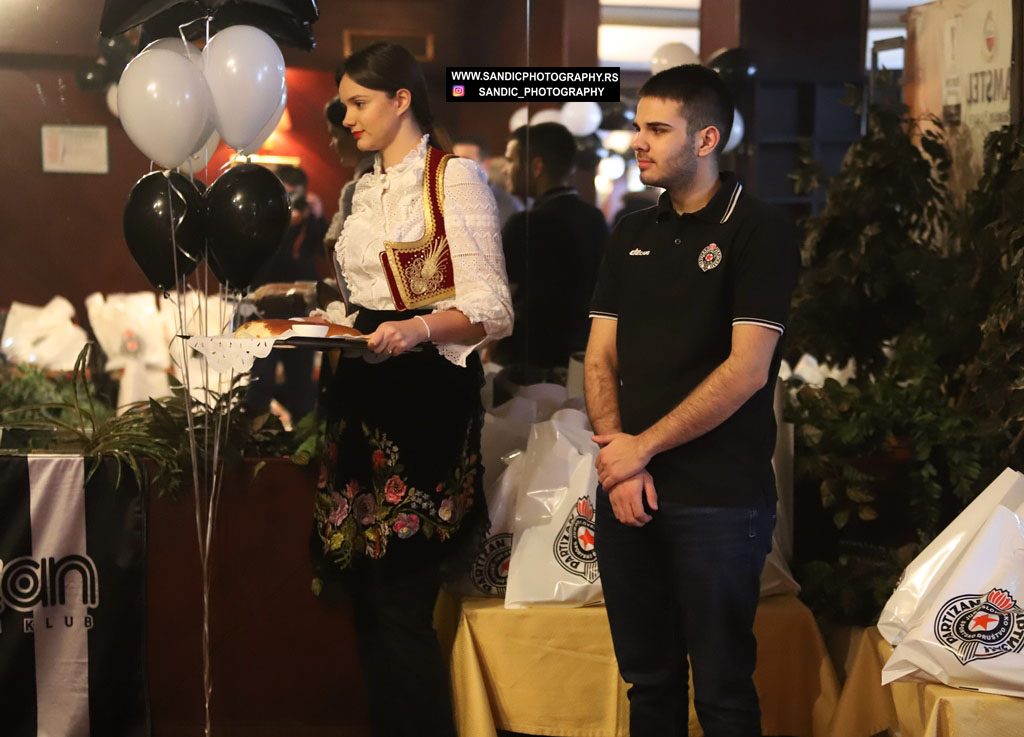 Handball club Partizan celebrated 70 years of existence, and on that occasion, the successful former presidents and trophy trainers received awards.

In January 2018, Black and White celebrated their 70th birthday and all year passed in the anniversary of the anniversary. It was the reason that at the Athlete Club at the Humska Street stadium yesterday, those who are among the most deserving of the rich repository of RC Partizan, as well as the current champions, friends of the club, journalists and athletes, are gathered.

Club president Željko Perkunić pointed out that the main goal is to move from year to year a step further.

Sports director Aleksandar Blagojević emphasized that among the winners were only some of the many who were responsible for numerous successes of Partizan.