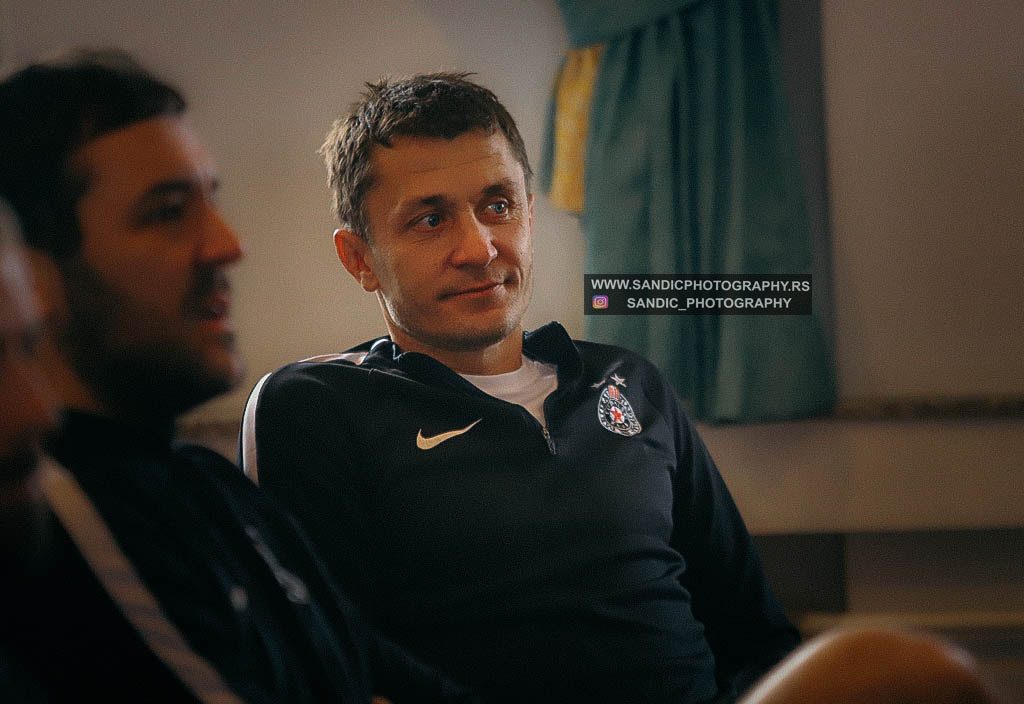 And Zoran Mirkovic continued the practice of the predecessor to lead talented teenagers on the preparation of the first team … Ricardo arrives on Wednesday. Vucelic on “Supreme, Injustice and Principles”.

It will be difficult for Partizan team to overtake some important changes in this winter time, which will say that the same core of the team that played in the autumn and in the spring will try to defend the trophy in the Serbian Cup and try to win the second place in the league, titles within the limits of science fiction.

Although they were announced from the black and white administration that the preparation (and it is today) will be an amendment to the composition, according to what the journalists saw in “Zemunel” – status quo.