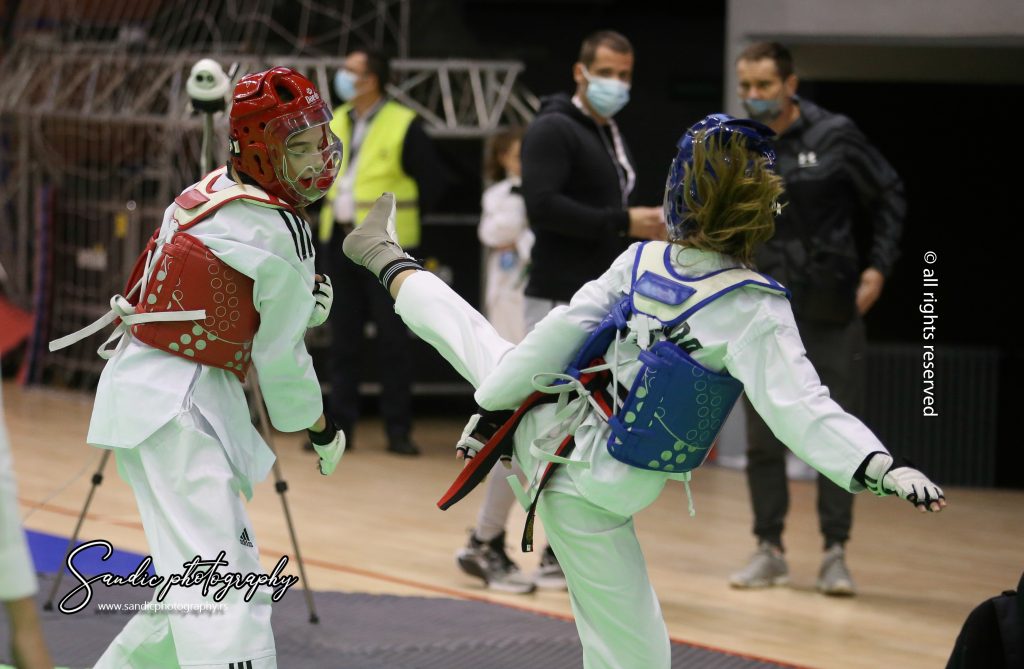 The competition was followed by the Secretary General of the Taekwondo Association of Serbia, Miroslav Krklješ, as well as Nina Peković-Savić, a representative of the Belgrade Sports Association.

In the general classification of A class (pioneers, cadets, juniors and seniors), the most successful were the competitors of Hercules, the second place went to Asia, while the third-placed taekwondo players were Galeba. In the competition of A class pioneers, the first place was won by the young competitors of Hercules, the vice-champion title went to the Treasury of Galeb, while the third place went to Asia. Among the A-class cadets, the most successful were the taekwondo athletes from Asia, the second were the Phoenix competitors, while the Imperium fighters were in third place. Juniors (A class) of Asia finished this Championship of Belgrade in the first place, Hercules is in second place, while the bronze competitors are Galeb. In the senior competition (A class), the best representatives are from Asia, the second place went to the Imperium, while the competition in third place was finished by the Hercules fighters.