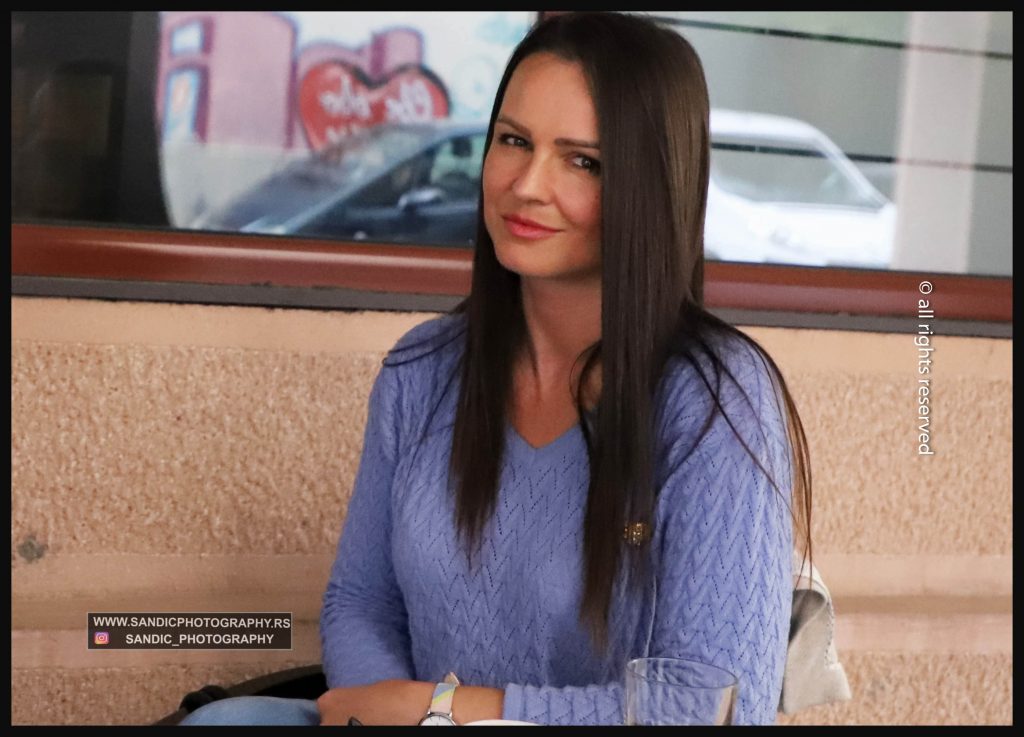 Svetlana Bilic, a football referee from Ruma, is the first lady to judge a Super League match in the history of the Football Association of Serbia.

Bilic has been playing football since childhood, she coached it, and now it has become part of the revolution for Serbian football. In Europe, there are more and more ladies who do justice, and that is part of UEFA’s demands.