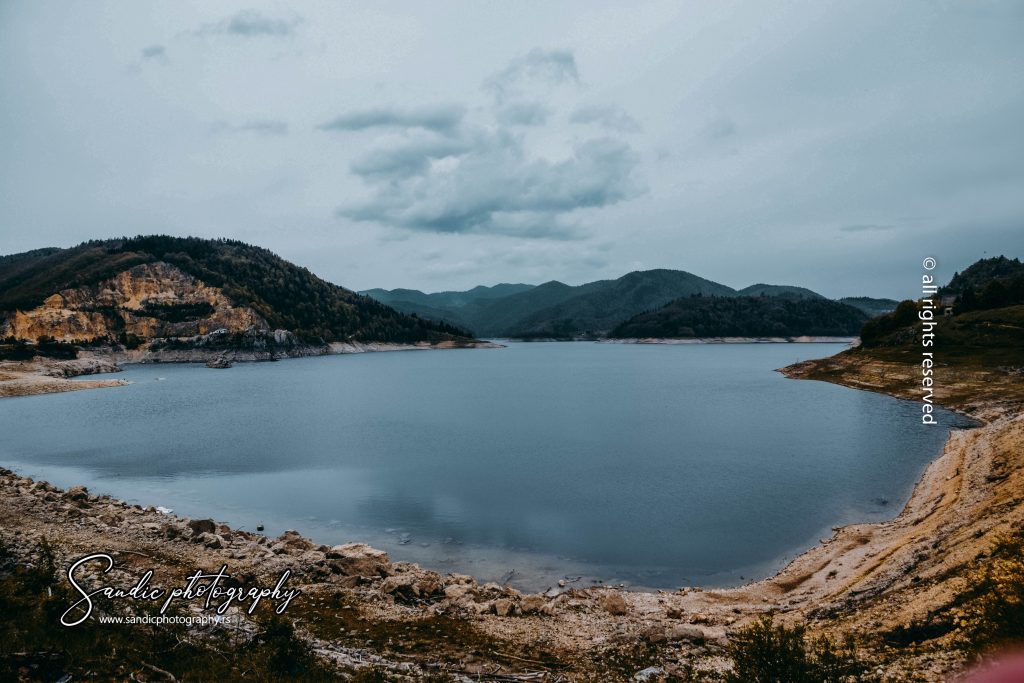 With the construction of the Lazići Dam, a lake was formed on the Beli Rzav River, which spills stellarly in the lowest parts of the village of Zaovine. The dam is 130m high and the maximum depth of the lake is 80m. At its maximum level, this lake, at 892 meters above sea level and with 150 hm³ of water, provides an outstanding visual effect.

The reservoirs recorded 14 species of fish, representing 6 families: brown trout, rainbow trout, skobel, chub, barbel, etc. There are also several significant natural sites from which the Zmajevacki and Popovic streams stand out, as well as in the part of Beli Rzav, downstream of the “Spajici” reservoir.