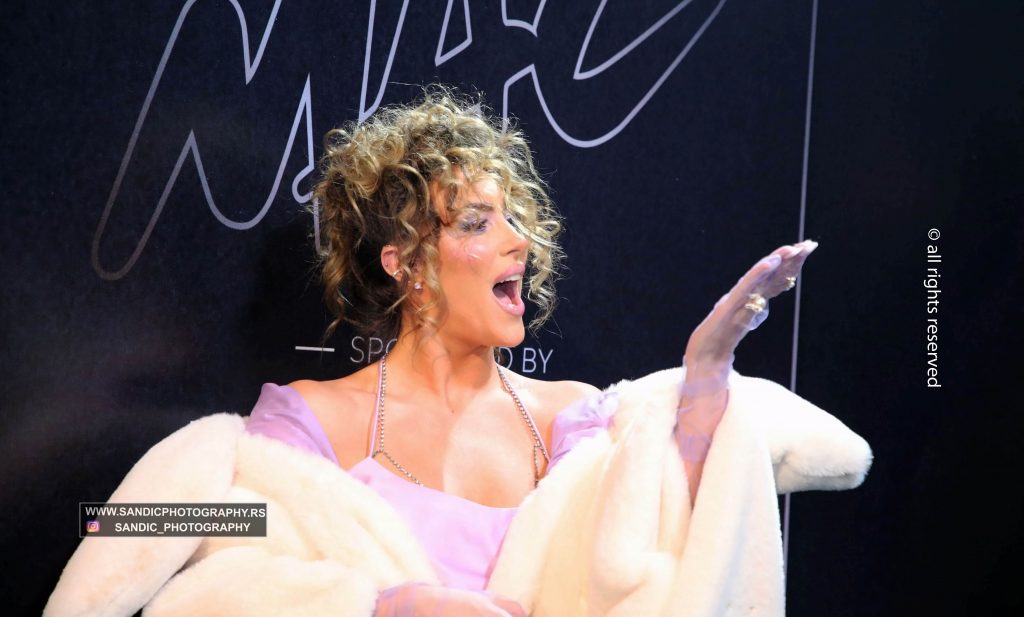 The glamorous Music Awards Music Awards Ceremony (MAC) has once again united the region. The unique regional project, whose organization and production is signed by Skymusic, brought together more than 400 celebrities from six countries in one place during just one evening. MAC managed to unite the music scene of Serbia, Croatia, Montenegro, Macedonia, Bosnia and Herzegovina and Slovenia during a four-hour spectacle featuring the biggest stars of pop, rock, hip-hop, folk, world music and trap music on the same stage