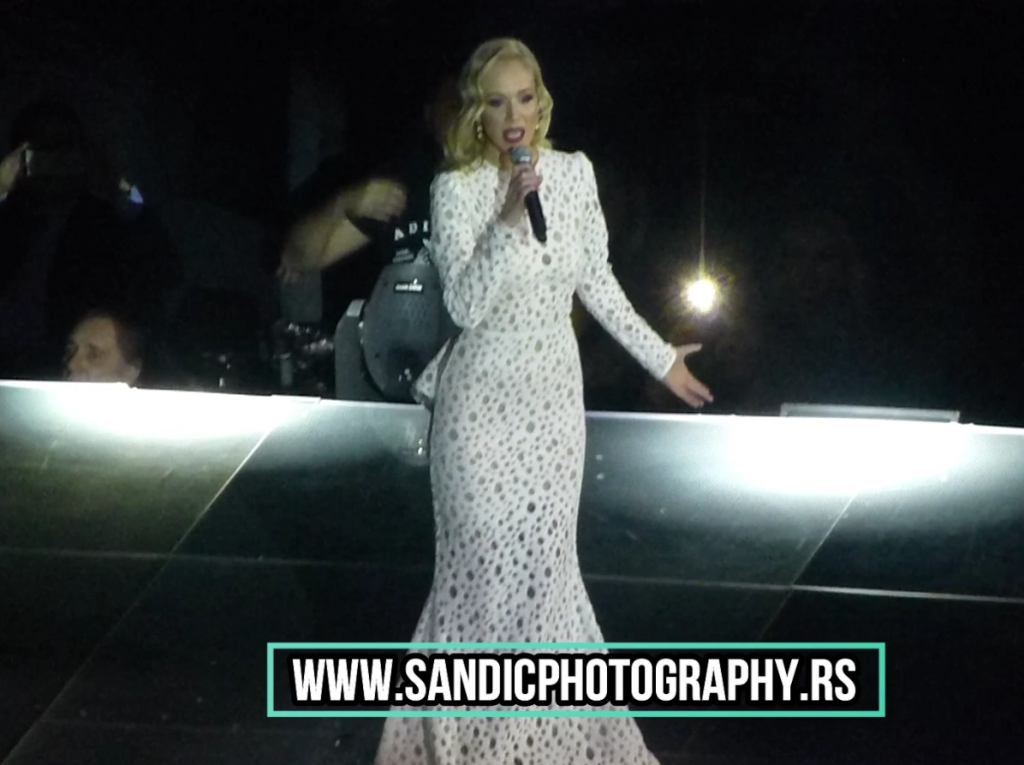 On Tuesday, January 29, the first regional awards of the Music Awards Ceremony were held in Štark Arena.

The entire spectacle was performed in six stages at Stark Arena, and performers were accompanied by 50 dancers and all relevant media from the region.

The award for the best male performer of the year was received by the Croatian singer Toni Cetinski, while in the women’s competition Marija Šerifović triumphed.

The best concert of the year was held by Aca Lukas, while the owners of the best rock music in 2018 were Bajaga and Instruktori and Parni valjak…